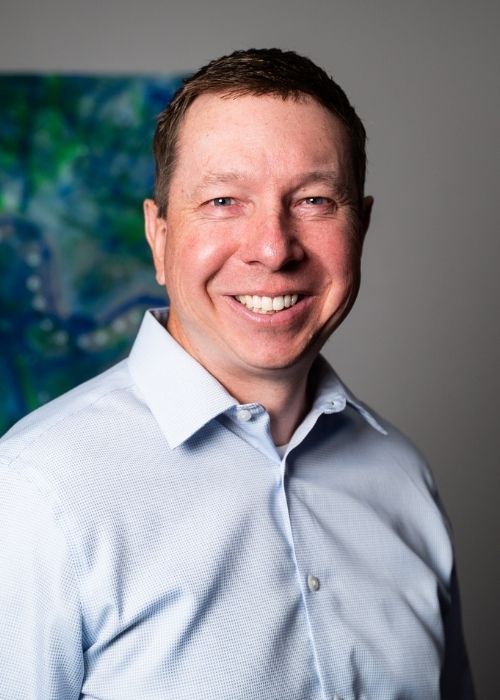 Jason Young, MSW, CBIS has been working with survivors of brain injury since starting at The Mill House as an intern in 2000, and has held a variety of positions within the organization from Program Coordinator to his current position of Executive Director of Community Brain Injury Services. Jason has overseen the expansion of The Mill House from a small part time program to its current status as the largest community based brain injury provider in the Metro Richmond area, the addition of a second service area and Clubhouse program, and the development of a case management program.

From 2004-2008, Mr. Young served as the Chair of the Virginia Alliance of Brain Injury Services Providers (VABISP), a statewide organization for service providers and returned to this role in 2018. Jason is also the immediate past Board President for the International Brain Injury Clubhouse Alliance (IBICA). Mr. Young received his undergraduate degree from the University of Richmond and his Masters in Social Work from Virginia Commonwealth University. In his free time, Jason enjoys backpacking, racquetball, golfing, and spending time with his two children, Mackenzie and Jacob. 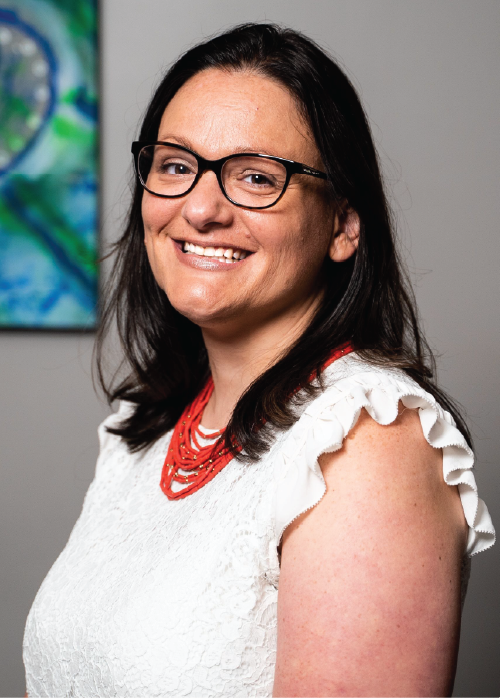 Claire Yarbrough, B.S., CBIS is a 2002 Bachelor of Science in Psychology graduate of Old Dominion University in Norfolk, VA and has been with Community Brain Injury Services since August 2006. Claire started at The Denbigh House program in Newport News as the Kitchen/Maintenance Unit Coordinator and served as Program Coordinator for more than 2 years. In March 2010, Claire made the move to Richmond to join the CBIS Leadership Team as the Director of Administration.

Claire hails from the great state of Wisconsin and hence is quite a connoisseur of cheese. Outside of work, Claire loves spending time with her family and serving as chief chauffeur to her two busy children. 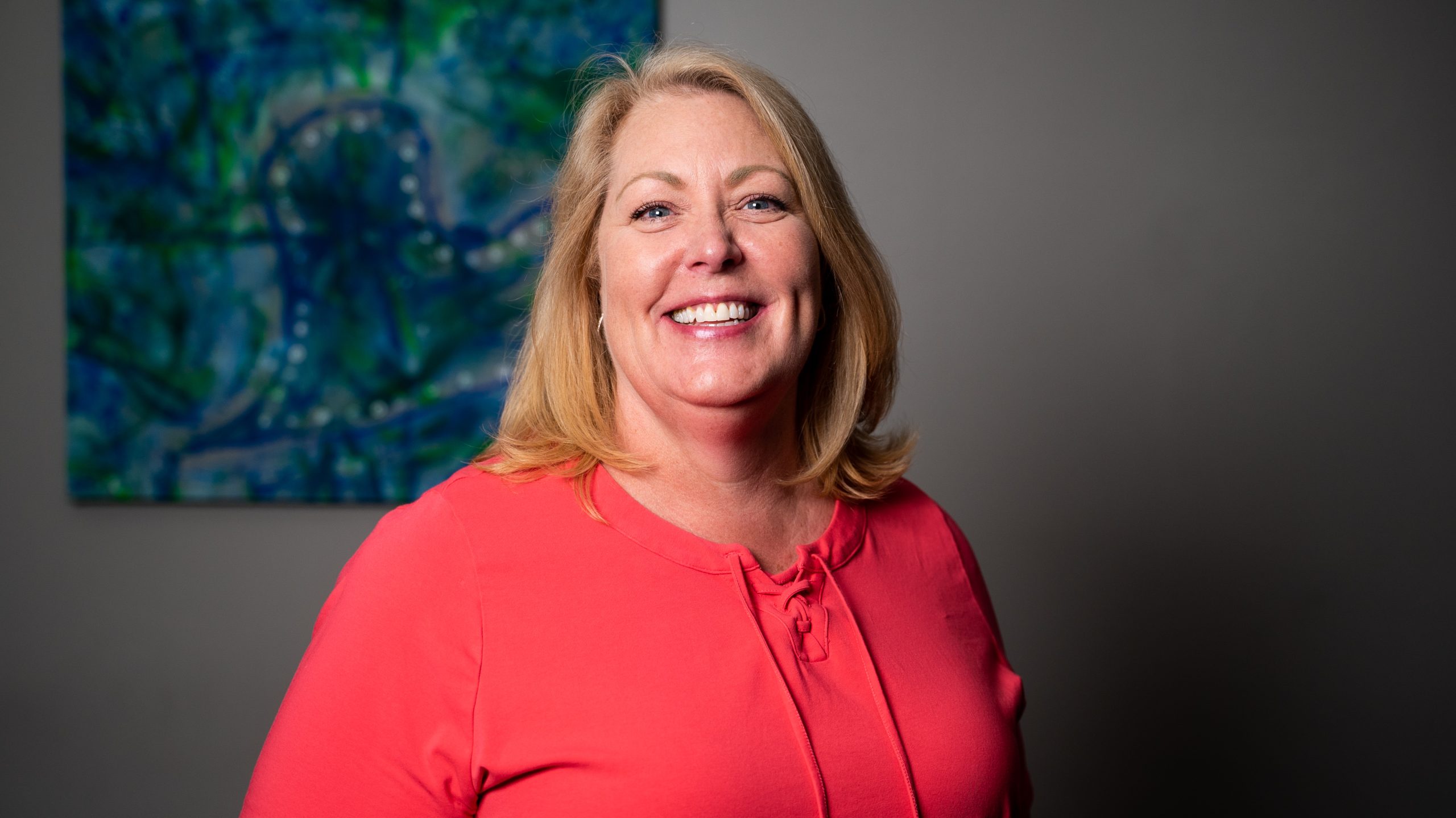 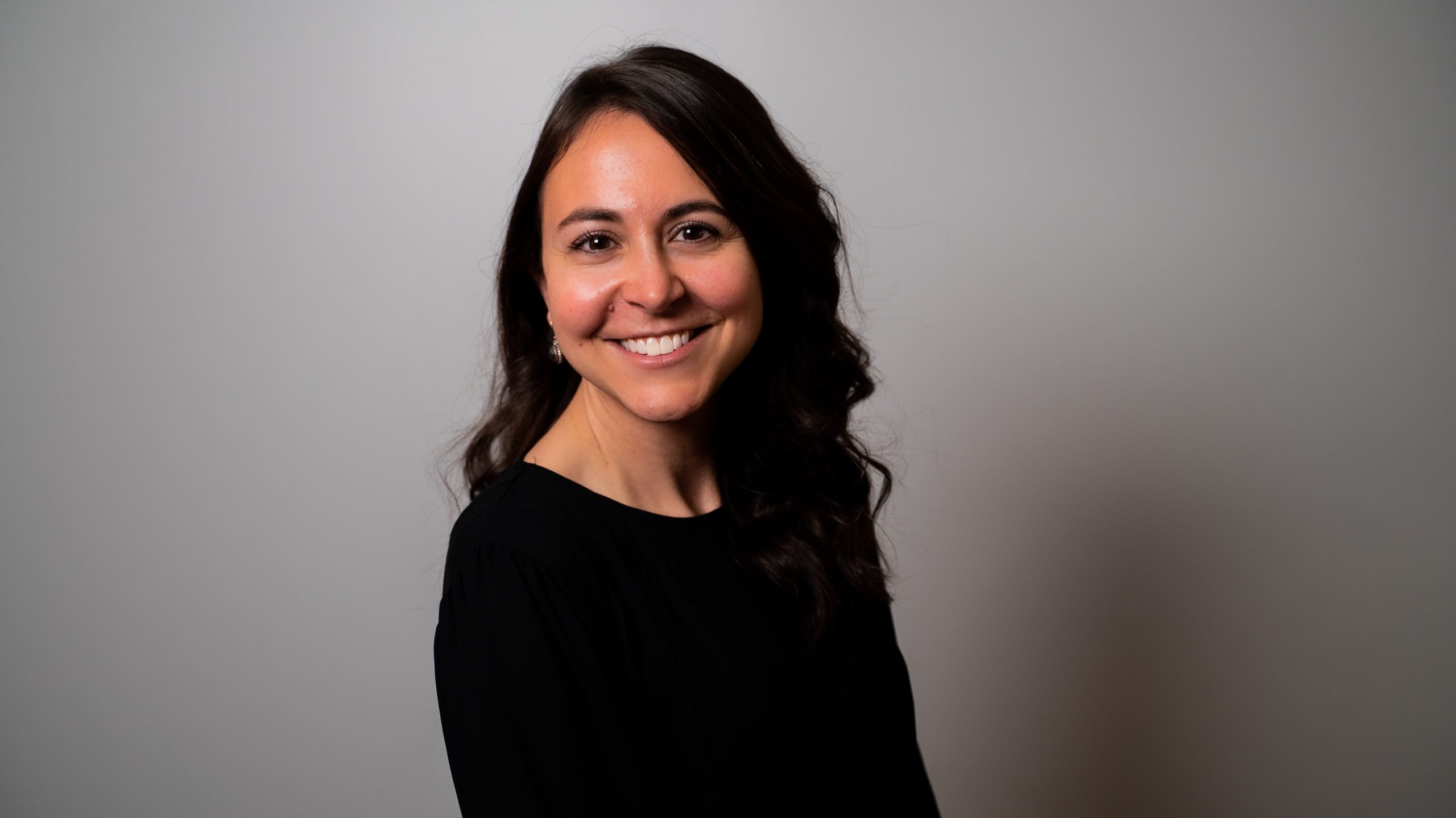 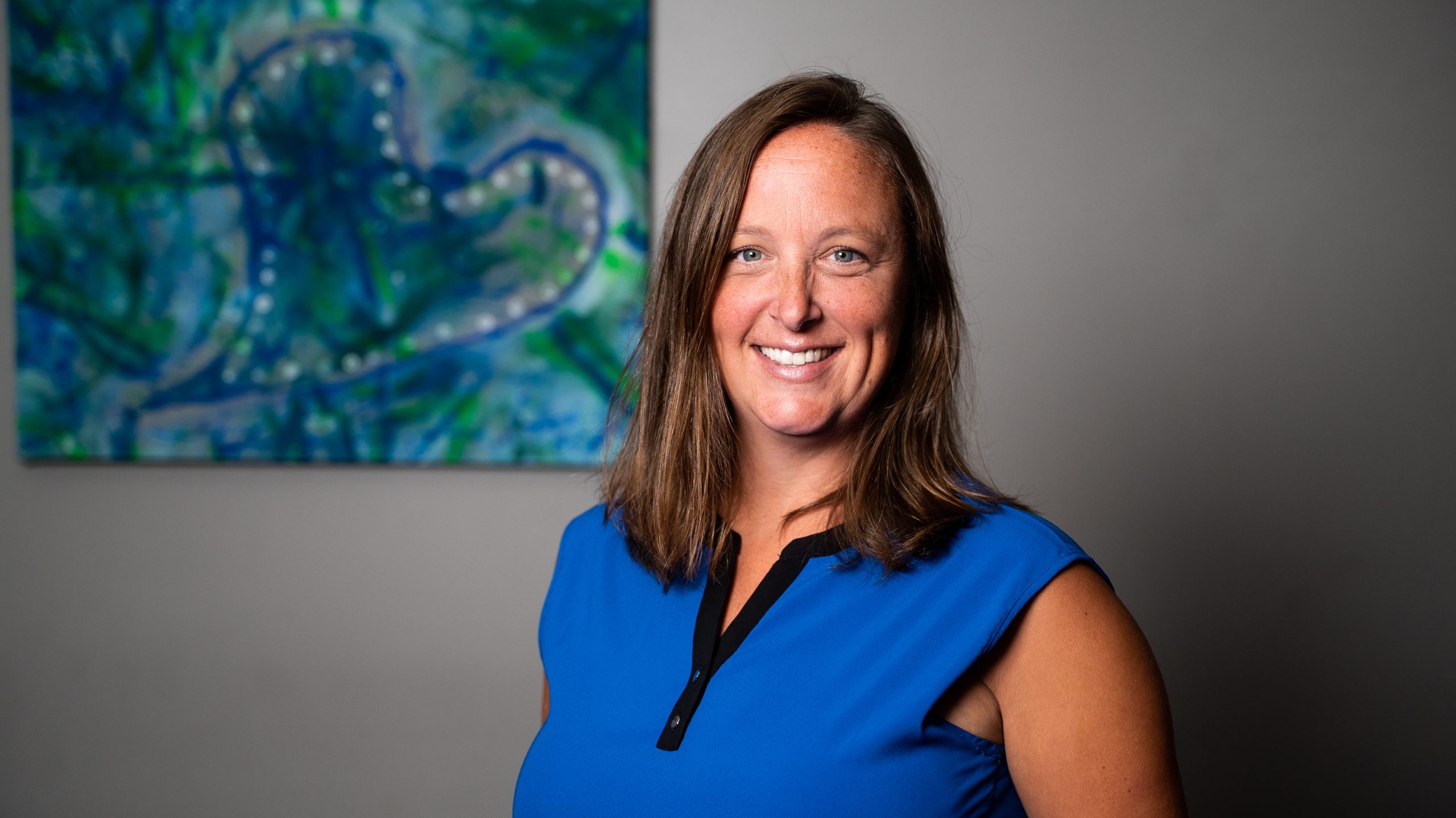 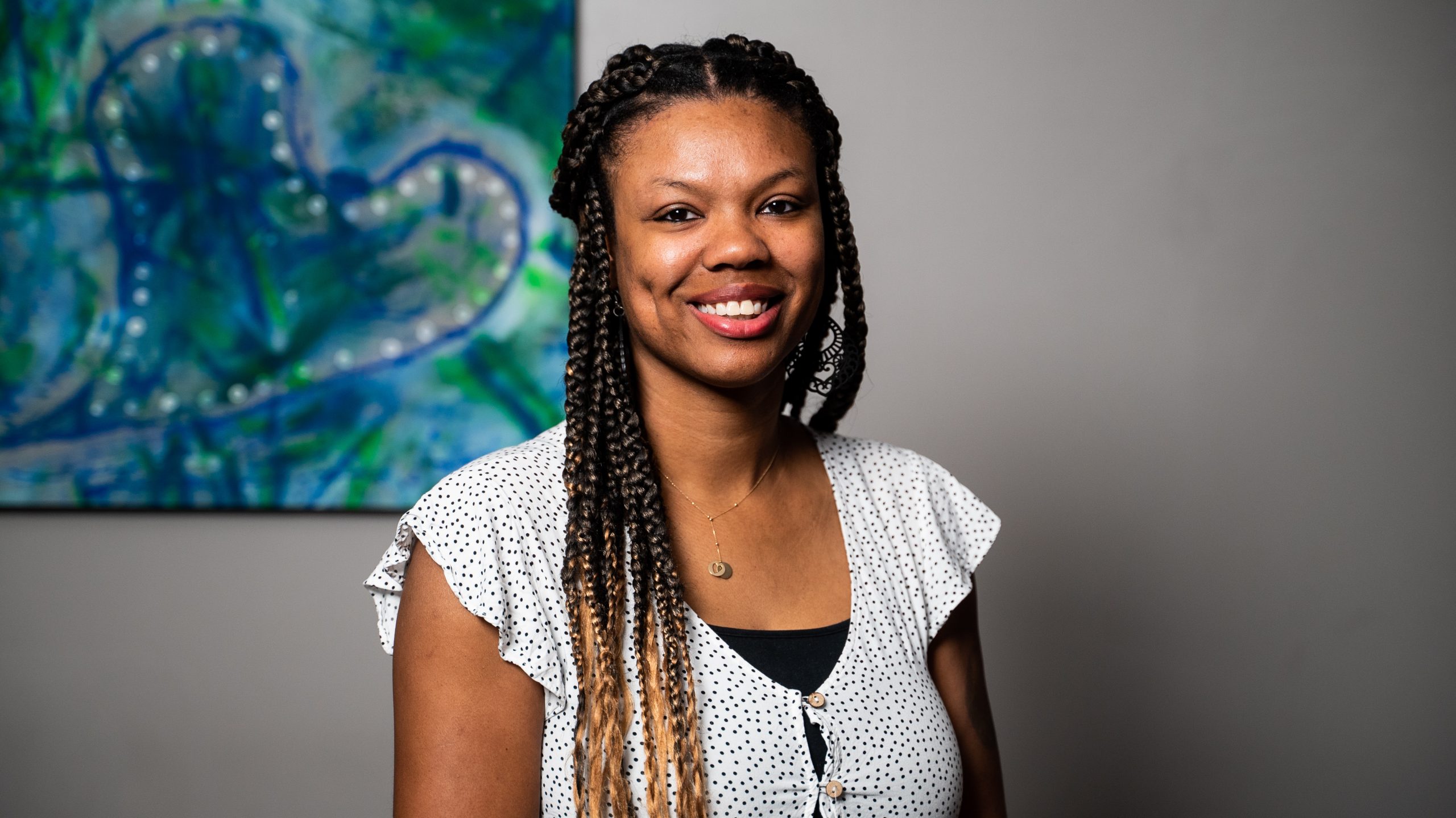 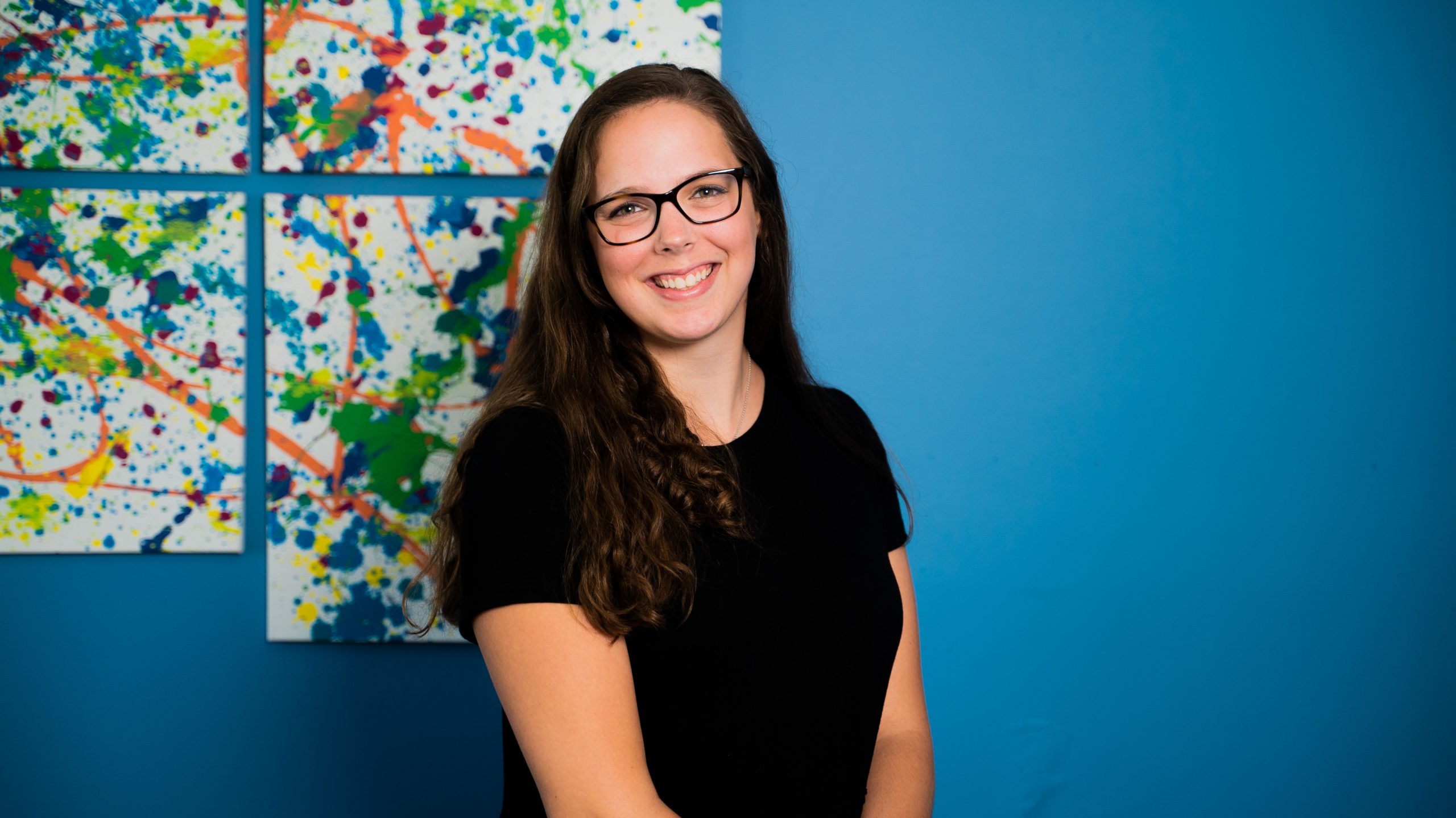 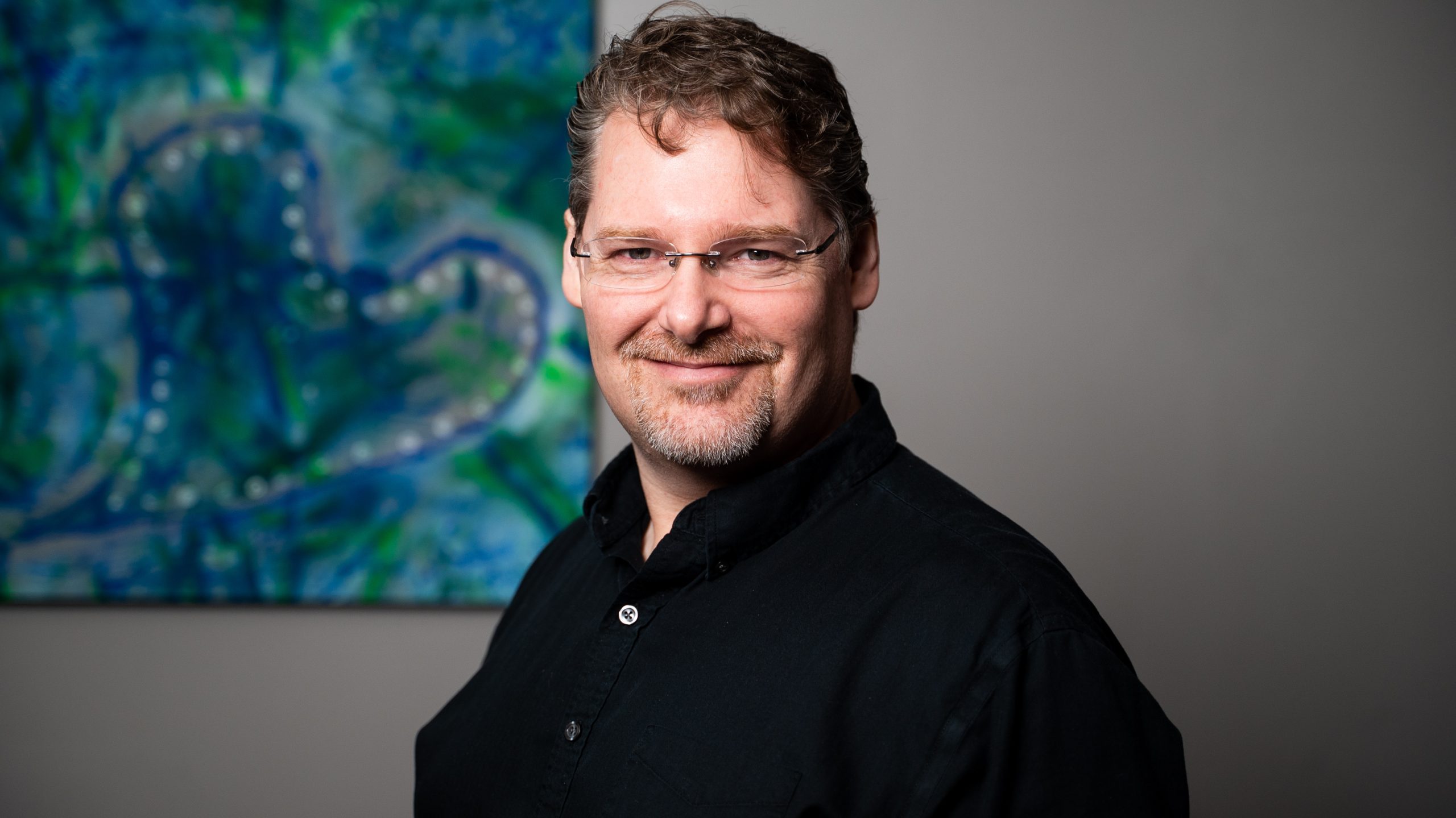 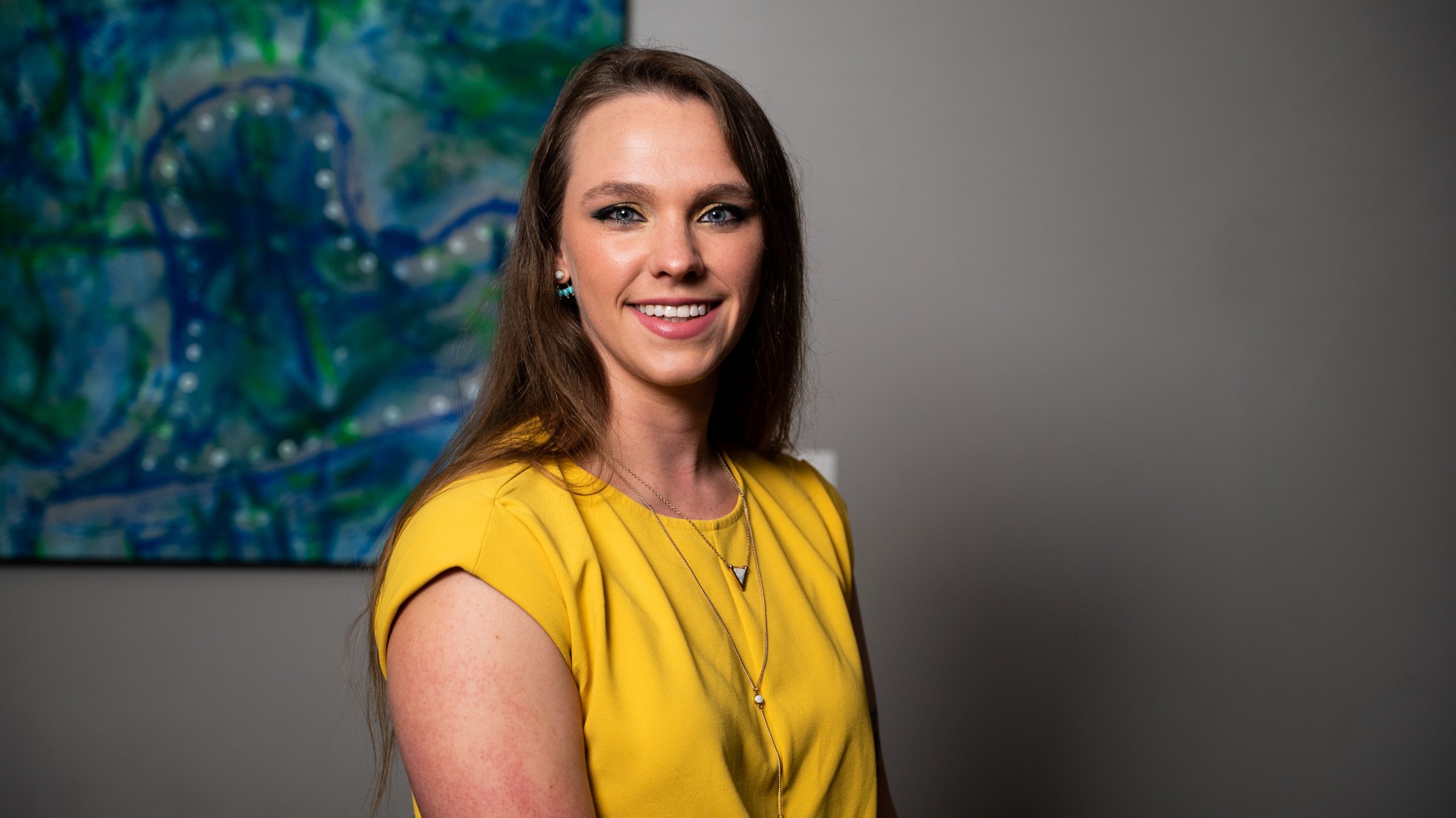 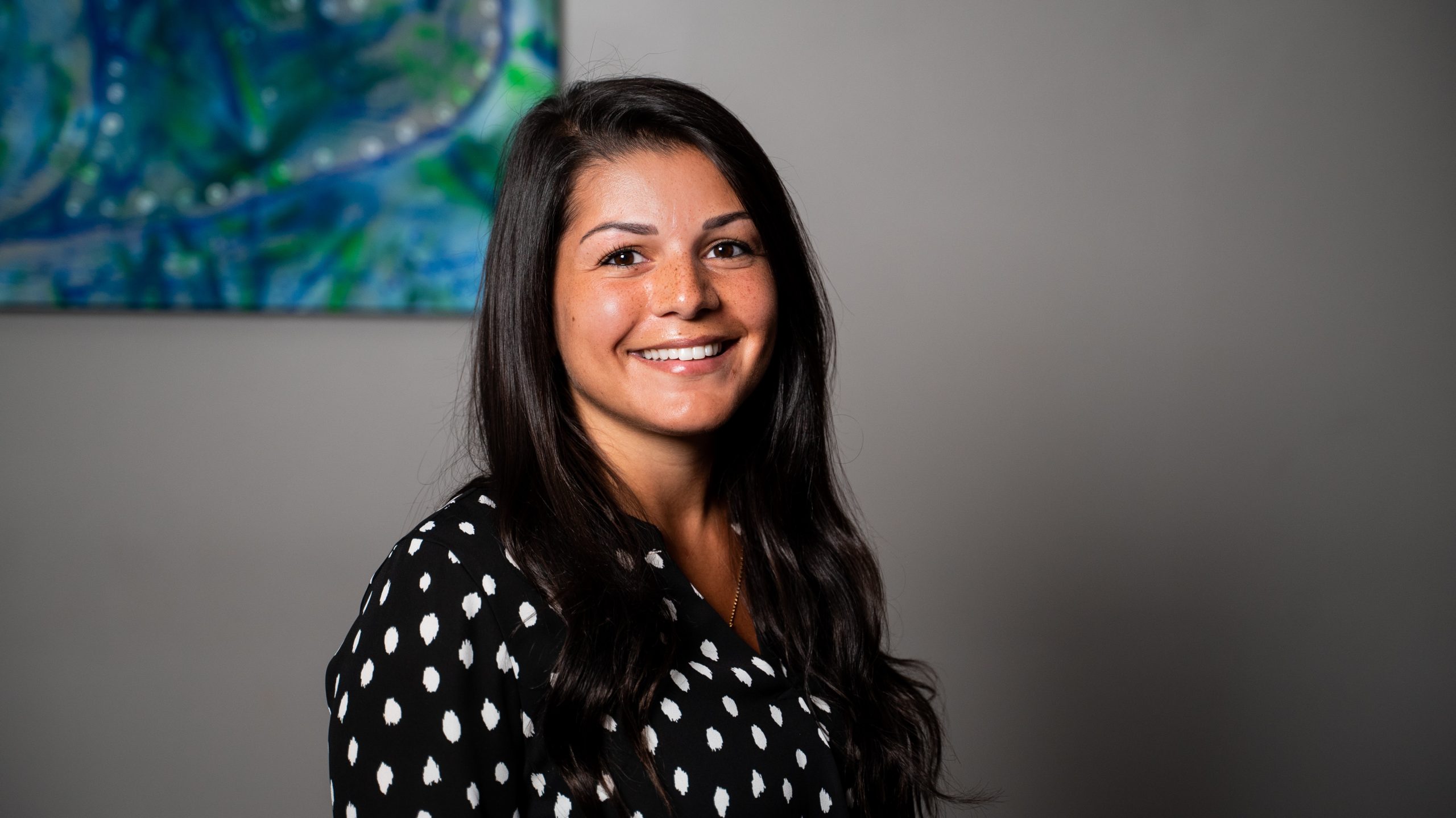 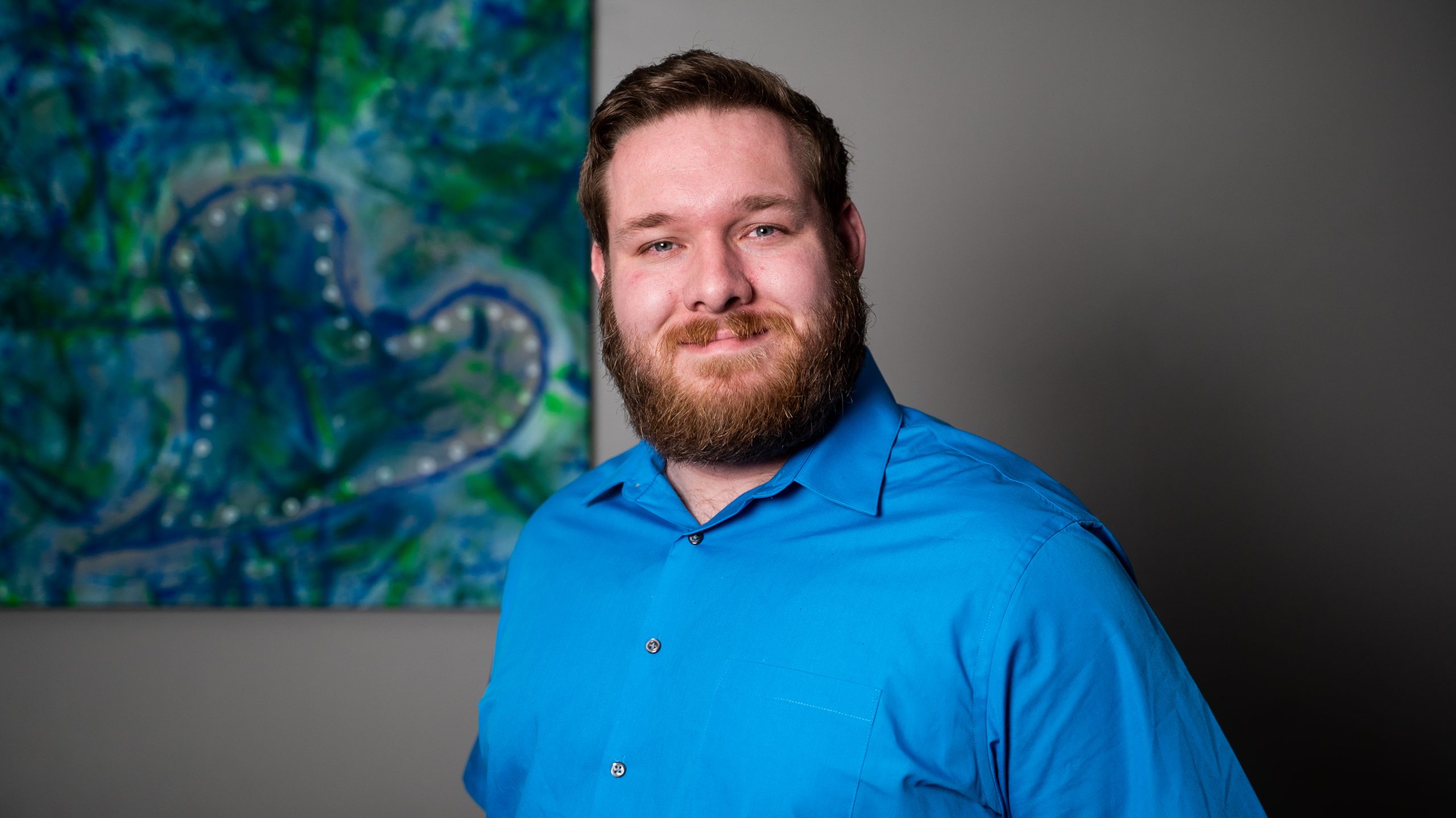 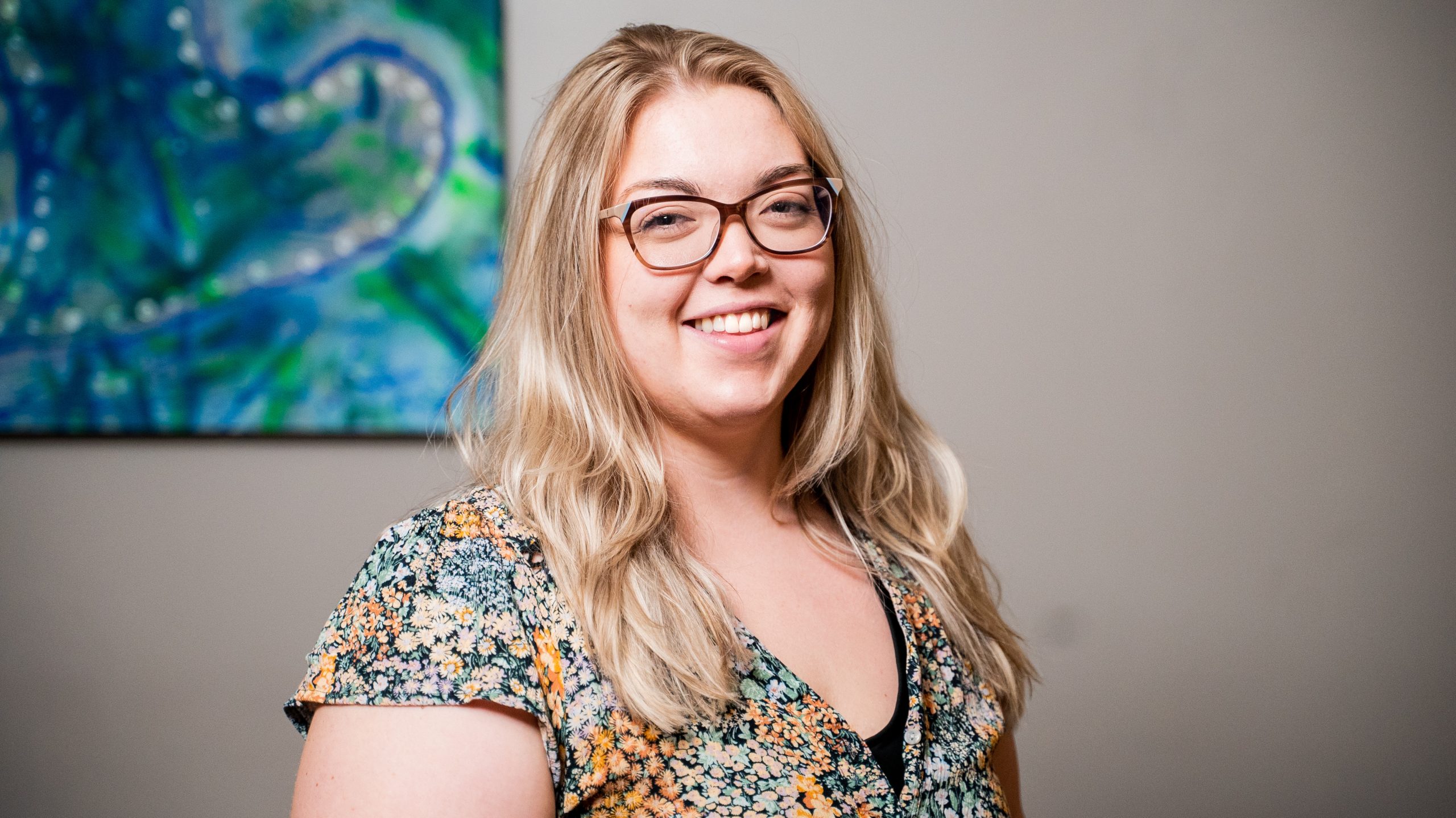 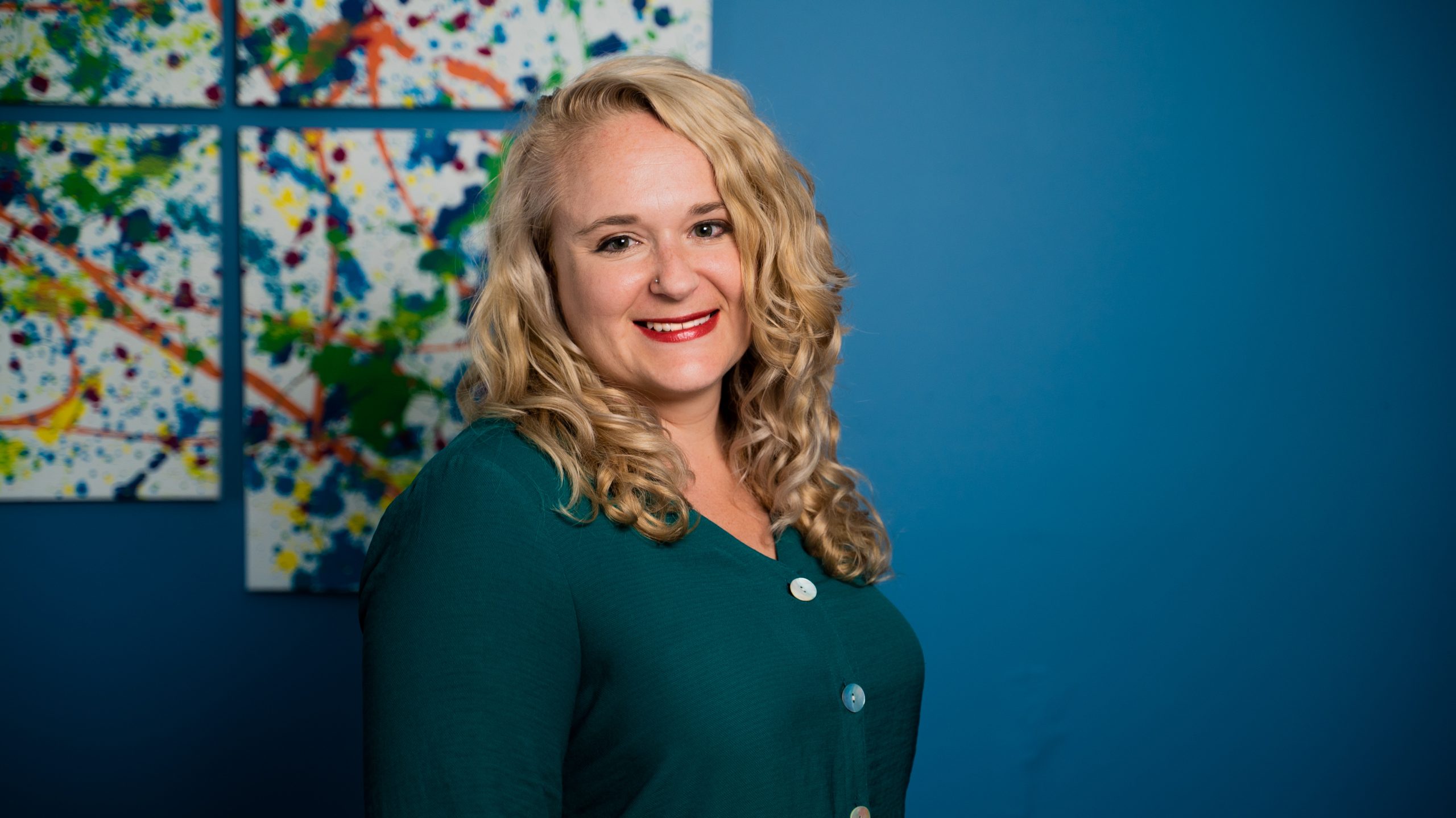 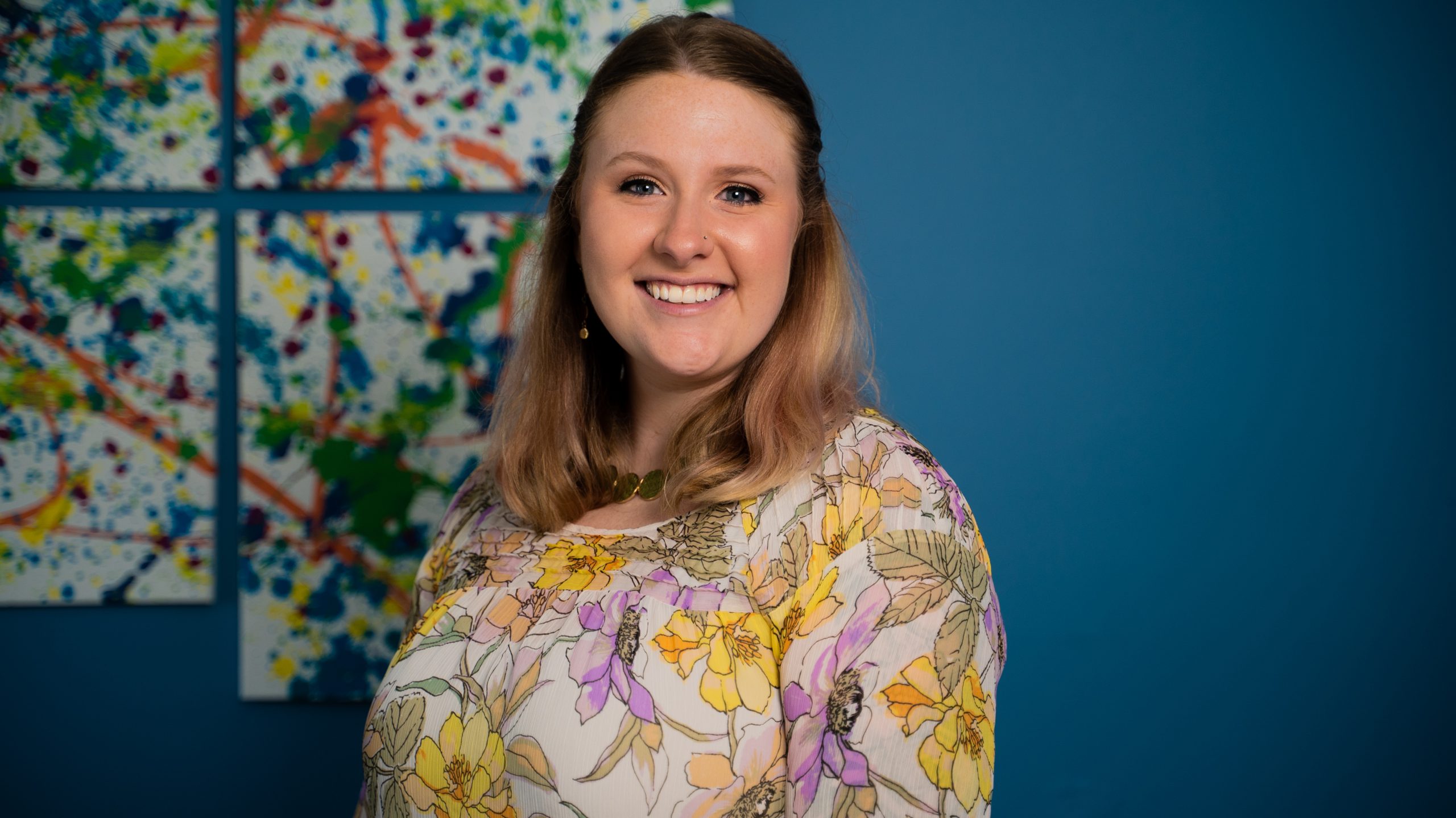 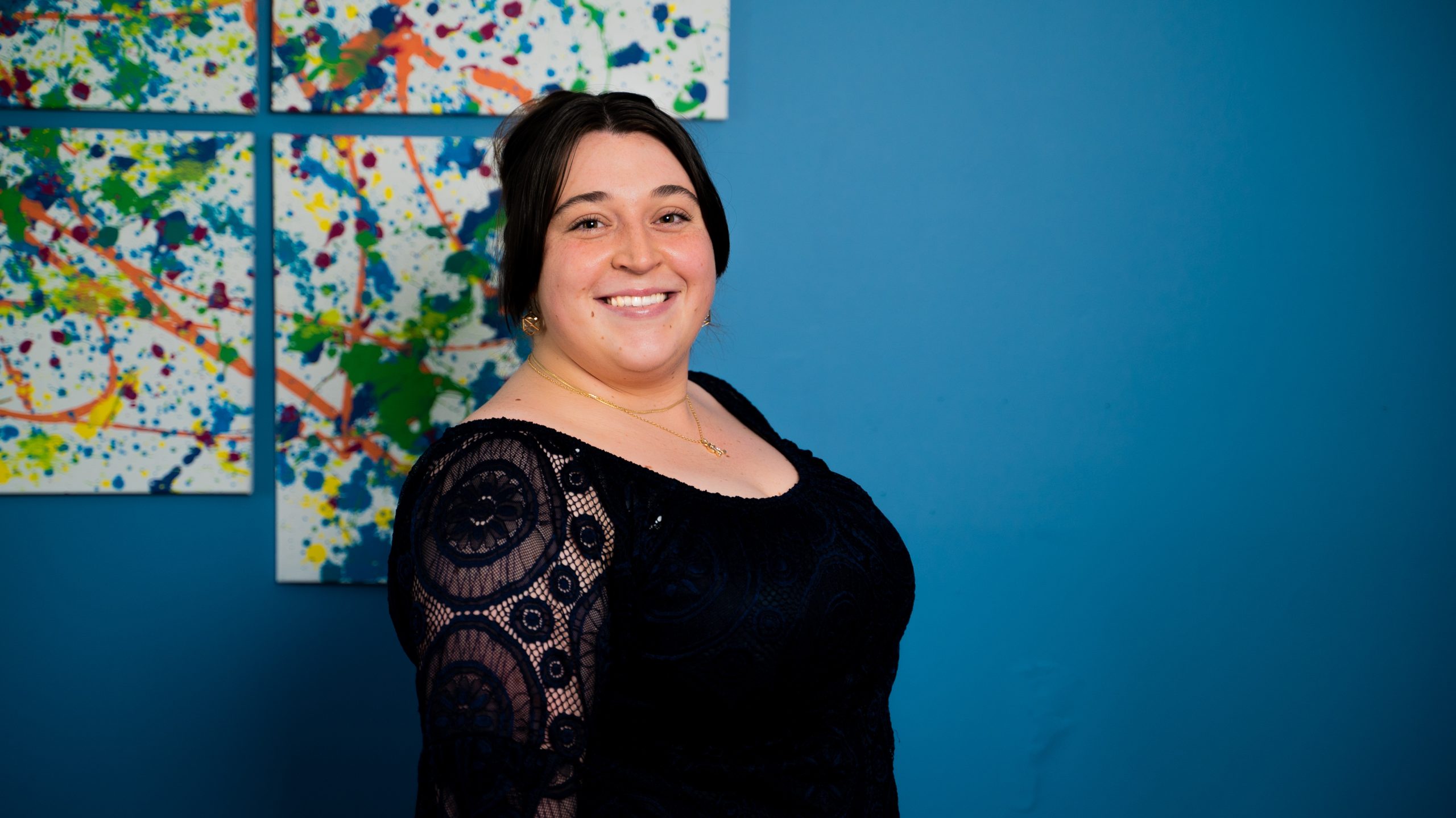 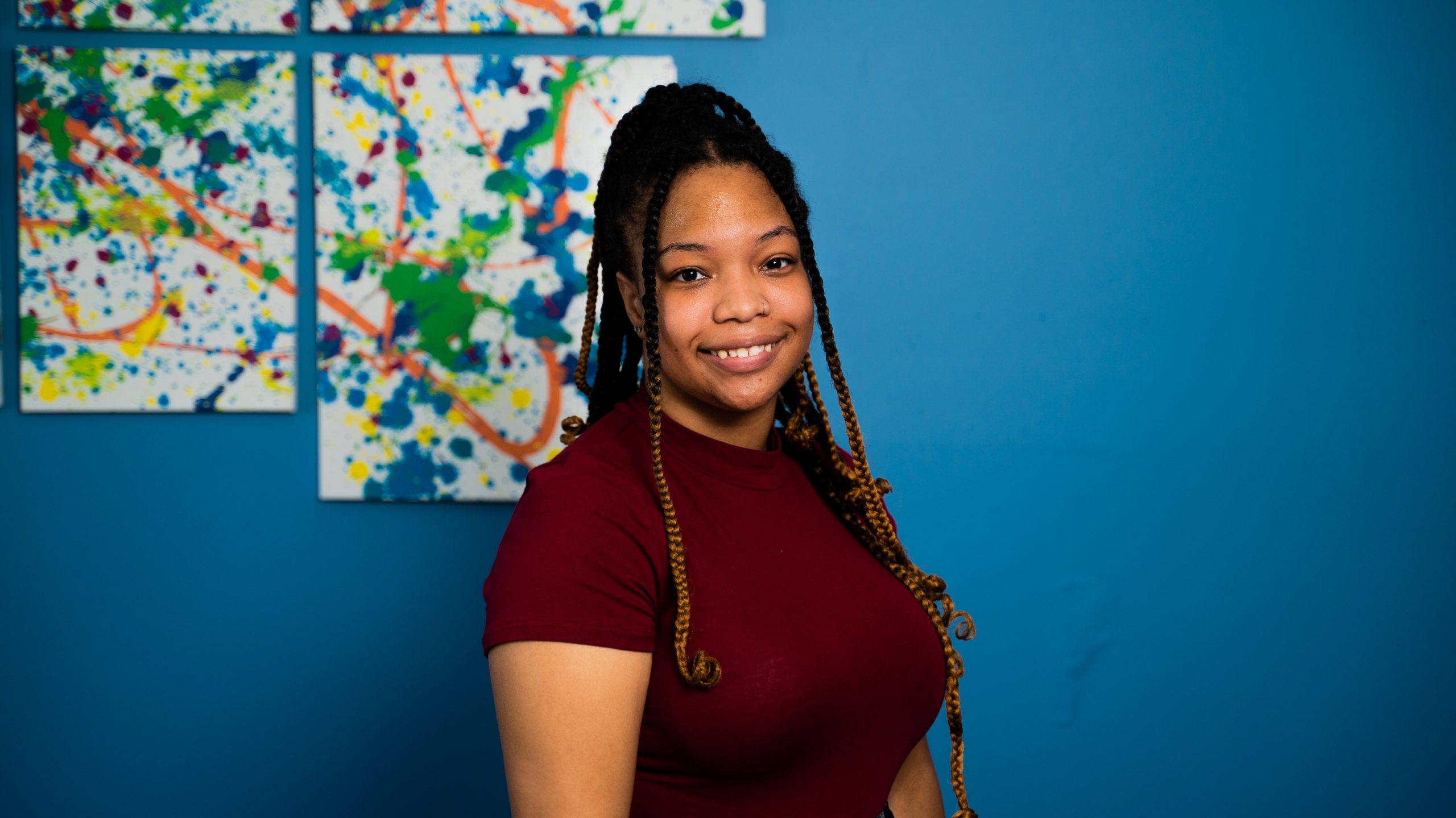 Interested in Joining our Team? Reach Out to Learn More!